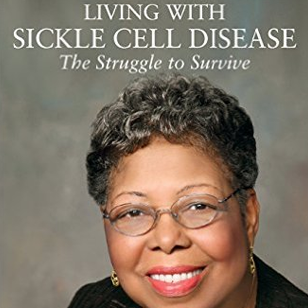 Living With Sickle Cell Disease: The Struggle to Survive 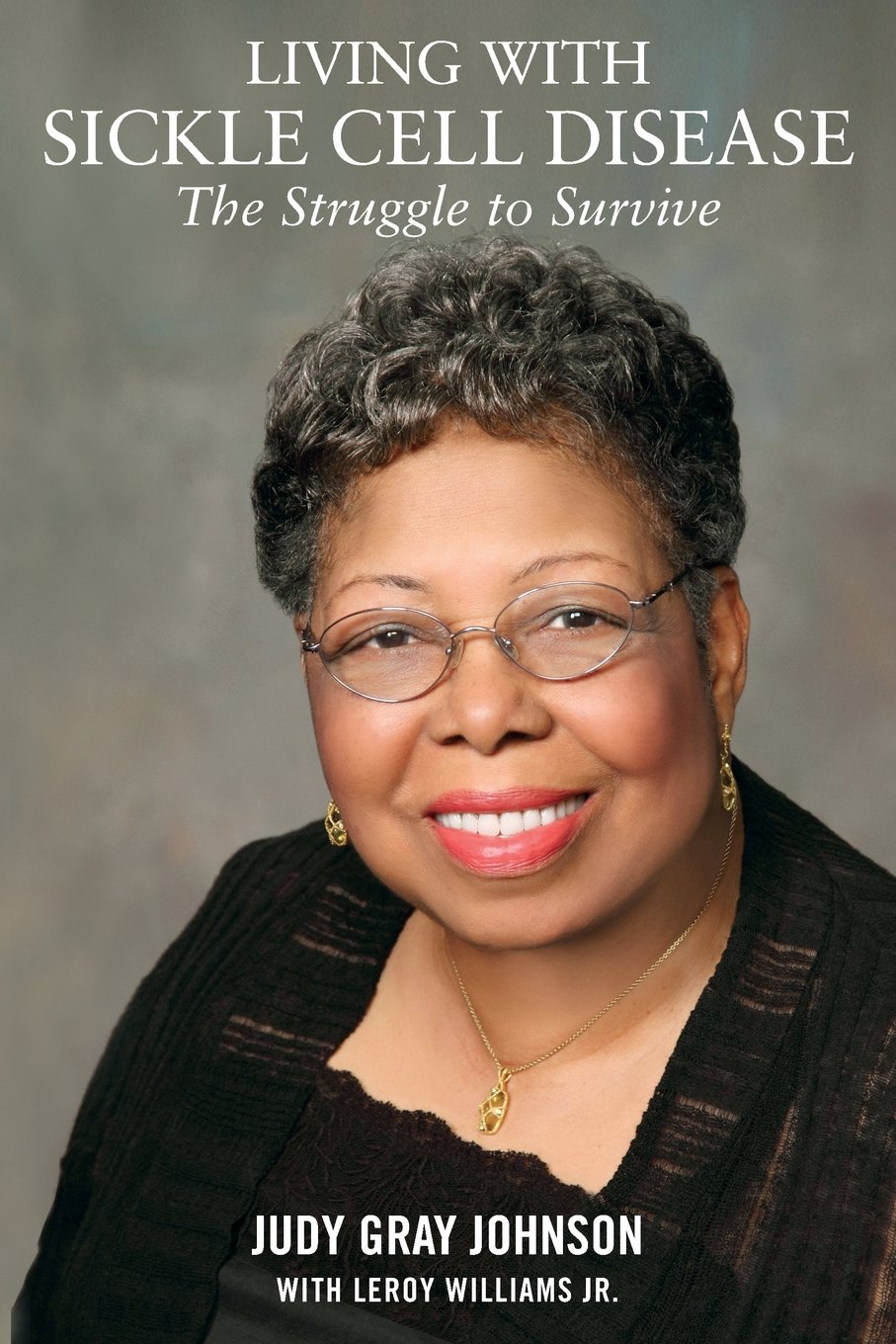 Judy Gray was four when the pain first struck. As mysterious as it was excruciating, Judy’s anguish confounded the local doctor, who advised her mother to apply liniment. It was not until Judy was a teenager that another doctor informed her aunt of the real cause of Judy’s agony – something called sickle cell anemia. The social mores of that time, however, dictated that adults discussed nothing of substance with children. So Judy learned little about her ailment other than it could cause her to die. A frightened Judy simply put sickle cell disease out of her mind and suffered in silence as she went on with her life. Readers will follow Judy’s journey through college, a teaching career, a short-lived marriage, and the raising of a daughter while enduring severe pain episodes. All the while, exhaustion was her constant companion. Living with Sickle Cell Disease: The Struggle to Survive is a story of Judy Gray Johnson’s perseverance in the face of living with a little-understood chronic illness.