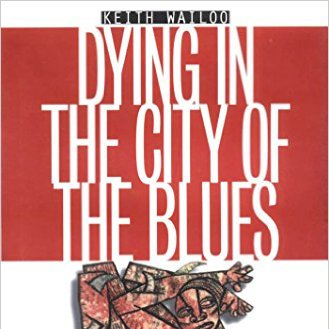 Dying in a City of Blues: Sickle Cell Anemia and the Politics of Race and Health (2001) 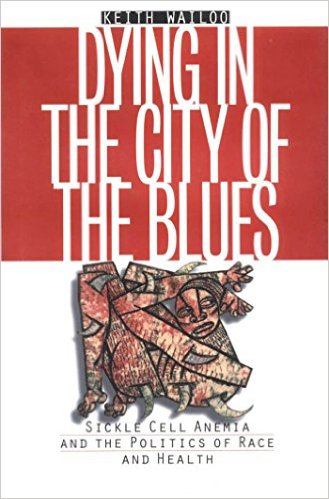 This groundbreaking book chronicles the history of sickle cell anemia in the United States, tracing its transformation from an “invisible” malady to a powerful, yet contested, cultural symbol of African American pain and suffering.  Set in Memphis, home of one of the nation’s first sickle cell clinics, Dying in the City of the Blues reveals how the recognition, treatment, social understanding, and symbolism of the disease evolved in the twentieth century, shaped by the politics of race, region, health care, and biomedicine. Using medical journals, patients’ accounts, black newspapers, blues lyrics, and many other sources, Keith Wailoo follows the disease and its sufferers from the early days of obscurity before sickle cell’s “discovery” by Western medicine; through its rise to clinical, scientific, and social prominence in the 1950s; to its politicization in the 1970s and 1980s. Looking forward, he considers the consequences of managed care on the politics of disease in the twenty-first century.

A rich and multilayered narrative, Dying in the City of the Blues offers valuable new insight into the African American experience, the impact of race relations and ideologies on health care, and the politics of science, medicine, and disease.

Purchase book at the University of North Carolina Press