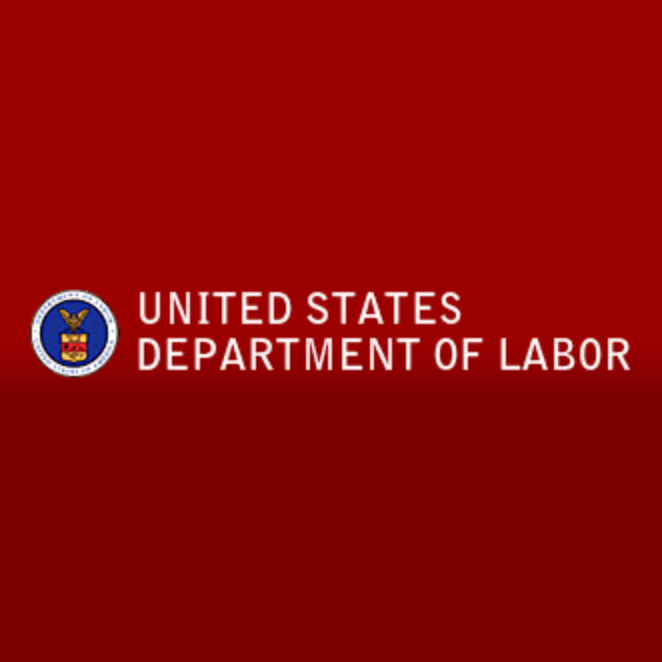 The Genetic Information Nondiscrimination Act of 2008 (GINA), 42 U.S.C. § 2000ff, a Federal anti-discrimination statute, took effect on November 21, 2009. The EEOC’s regulations implementing Title II of GINA, which prohibits discrimination in employment based on genetic information, became effective on January 10, 2011. See 29 C.F.R. Part 1635. This document does not cover every aspect of GINA, but instead seeks to provide an overview of the law so that managers and employees are generally informed about its significance in the workplace.