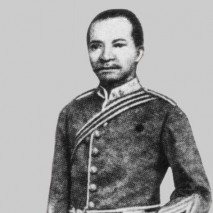 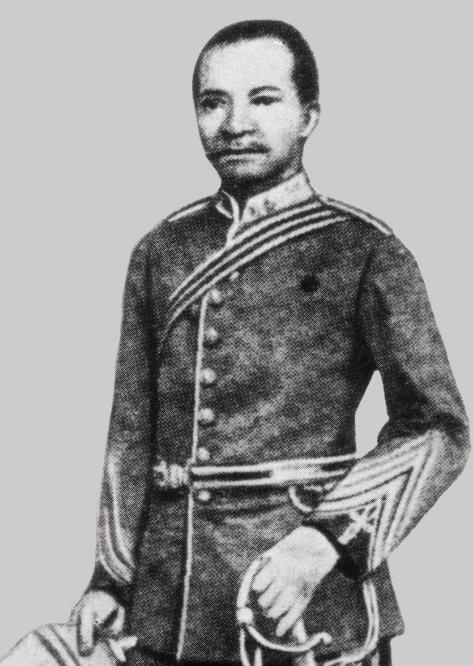 To the left is an image of Africanus Horton, also known as James Beale. He was born in 1835 in Gloucester Village, Sierra Leone, to parents of Igbo descent. The British chose Dr. Horton to be trained as the army medical officer for their post in West Africa. He began his training at the University of London, then later transferred to Edinburgh University where he received an M. D. degree in 1859. In his book, The Diseases of Tropical Climates and their Treatment (1872), he described conditions of recurrent bone pain in some of his patients, as well as documenting the association between cold weather, fever, and joint pain. Observation of the irregular shape of red cells in a patient suffering from these symptoms did not occur until James E. Herrick and Earnest E. Iron’s microscopic observation of the blood of Walter Clement Noel in Chicago in 1910. 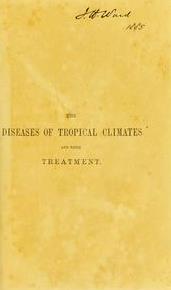 The front cover of Dr. Africanus Horton’s book, The Diseases of Tropical Climates and Their Treatment. Dr. Horton’s chapter on Chronic Rheaumatism describes some of the clinical manifestations of sickle cell disease.

To read the online version of the full text, click here. 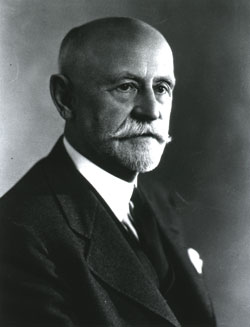 This is a photo of James B. Herrick is the American physician known and credited for his description of sickle cell disease. Herrick published findings after examining an West Indian dental student named Walter Clement Noel. He famously described the patient’s red blood cells as being “peculiar elongated and sickle-shaped.” 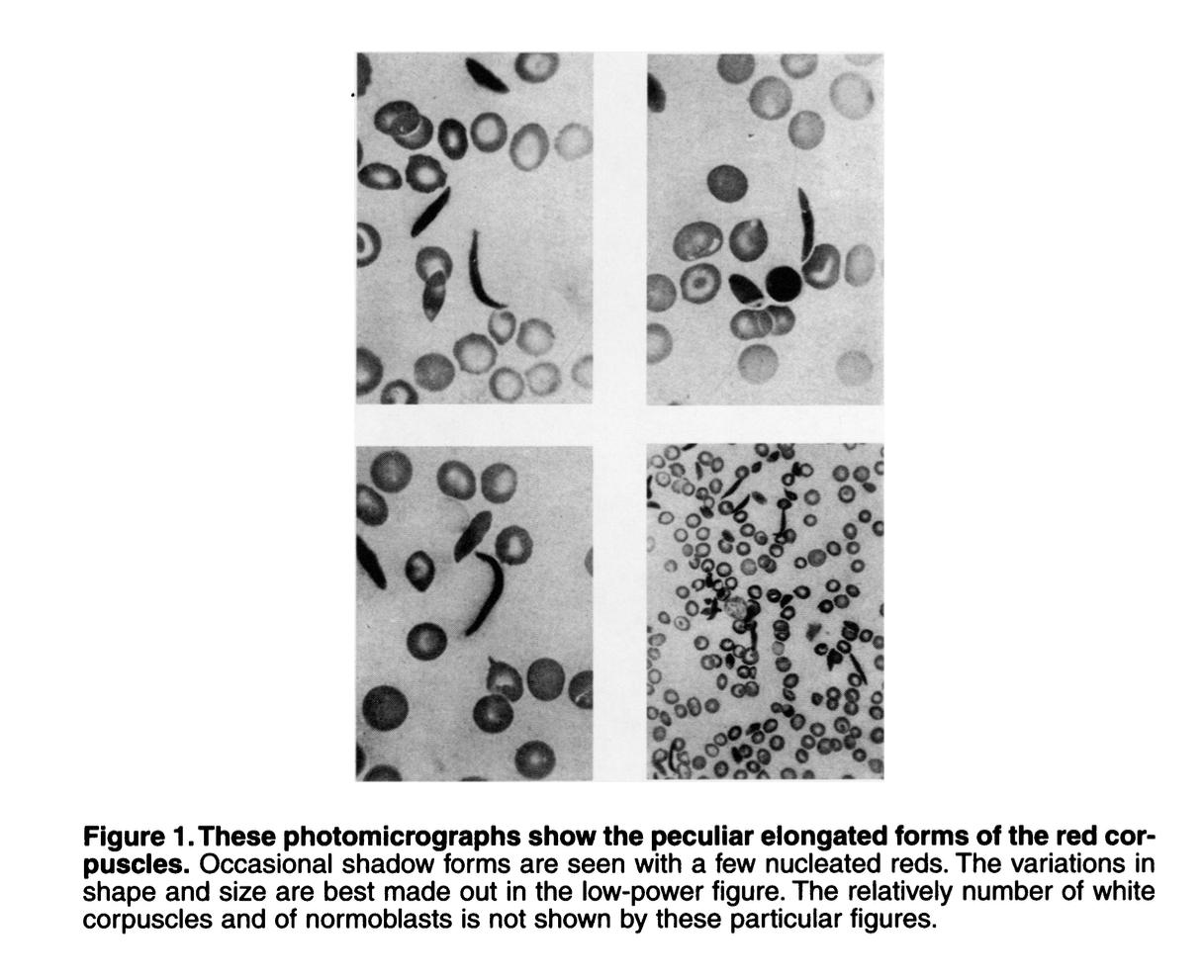 This is one the photos from Herrick’s first published article on sickle cell. 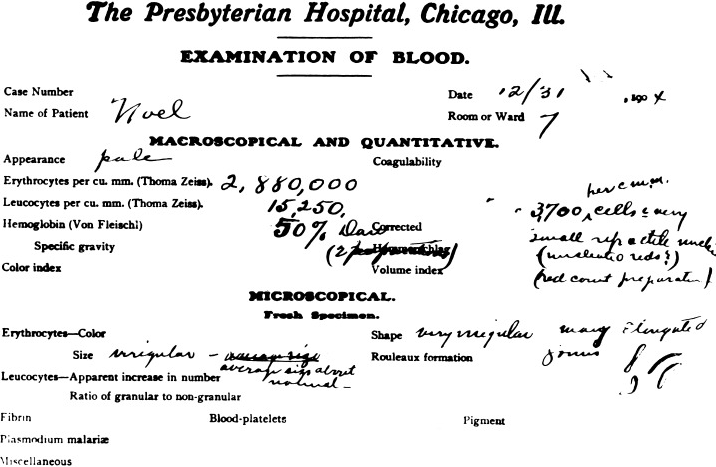 This image is a report of Walter Clement Noel’s blood test. Noel was the first patient described with sickle cell disease by Dr. James Herrick. 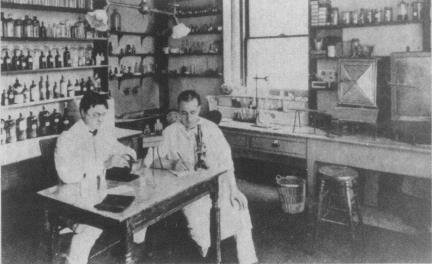 A photo of the the lab at the Presbyterian Hospital in Chicago where Walter Clement Noel was treated. 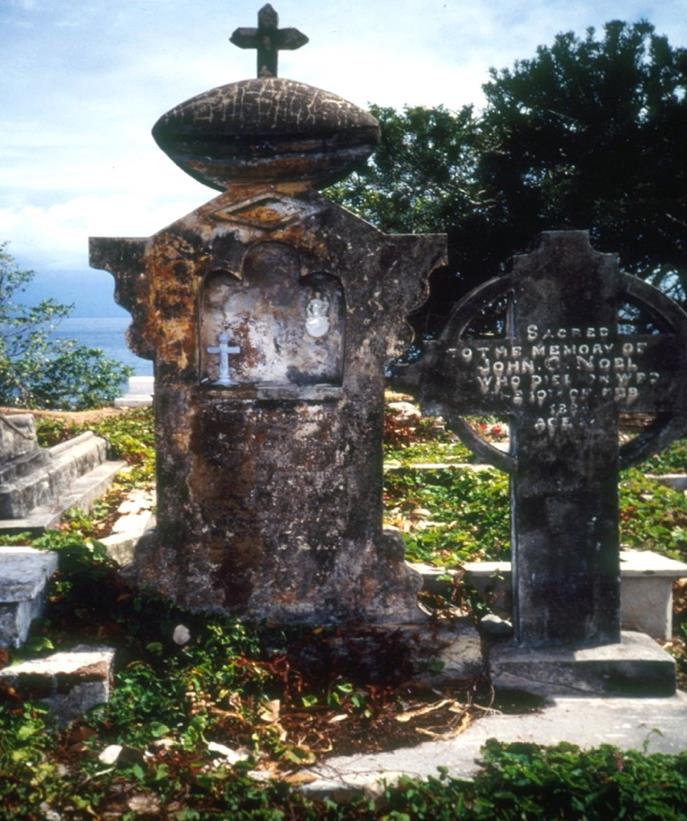 This image is of Walter Clement Noel’s family grave.