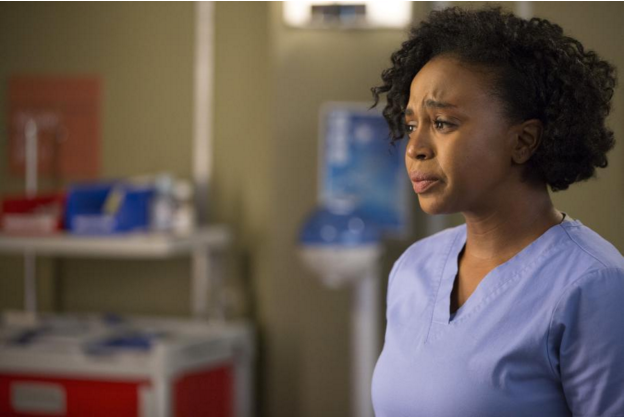 It could be impossible to know when Sickle Cell Disease (SCD), prior to this fall, was last mentioned on primetime television and wasn’t used as an insult or the butt of a joke. Just last month Keke Palmer’s character mentioned it on “Scream Queens” when asked to think of a noble cause to attach to her Zayday-for-president-party. They even let her have enough screen time to drop a tagline, emphasizing just how horrific the genetic disorder is. Sickle Cell’s moment was ultimately overshadowed by the jokes and quest to find a more horrific illness to attach to the party of Zayday’s rival.